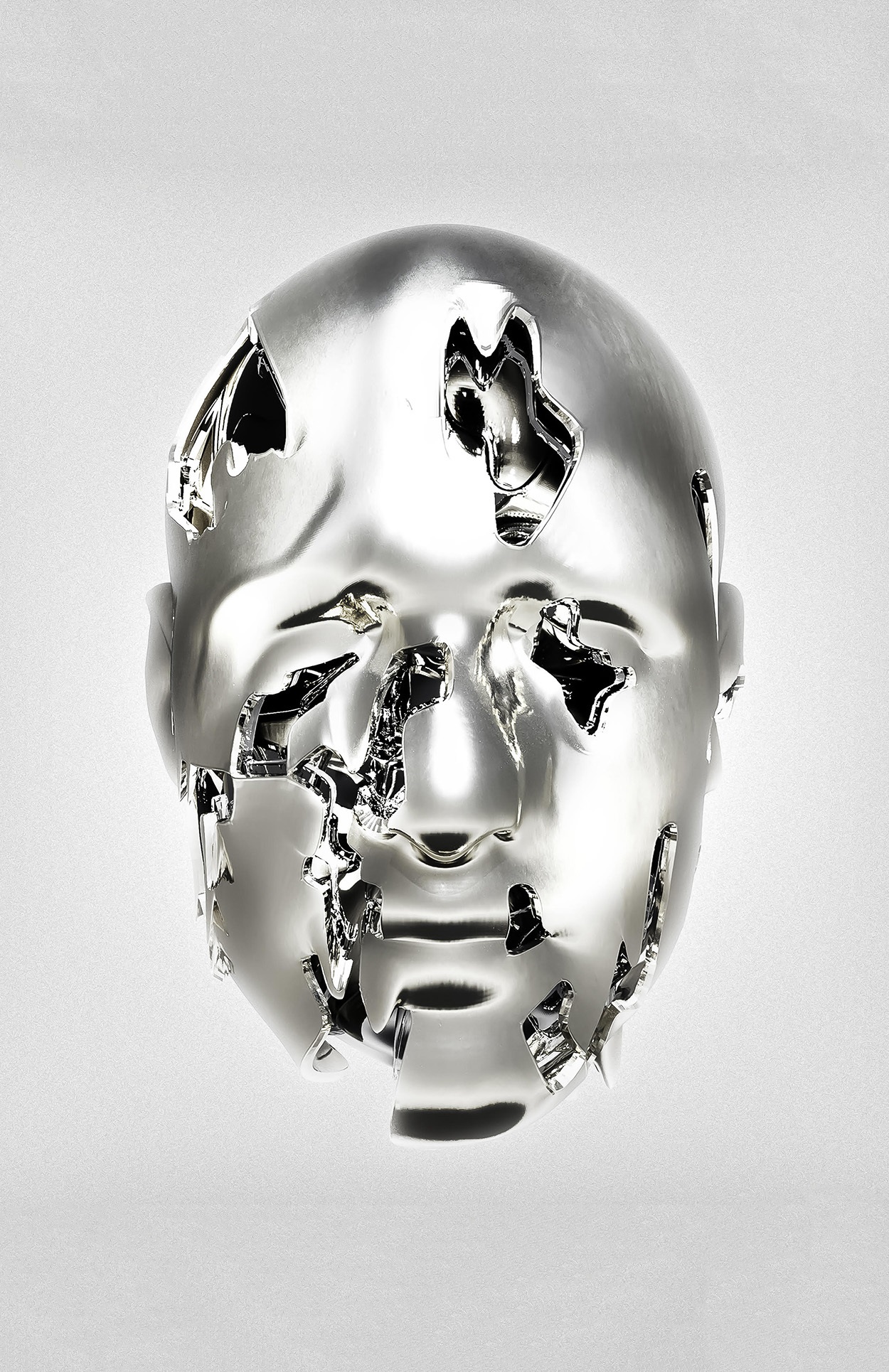 Have you seen him/her? Who's that dude/chick? Is he/she even for reals? A new persona adding his/her mysterious spin to SvT's wide-ranging catalogue of sounds, Andy Anderson may or may not be. Behind the curtain, away from prying stares and unsubstantial hypes, Andy's character thrives. No marketed back story to be found here, only blazing bars of music from a ghost in production. Dwelling the digital hyper-jungle, our new signing has already earned himself accolades from real-life stage heroes including Solomun. Behind the alias, a non-robotic soul obviously lies - a well-known entity with flesh and bone actuality that is most certain, but we have been pledged not to reveal, so we'll keep it at that for now.