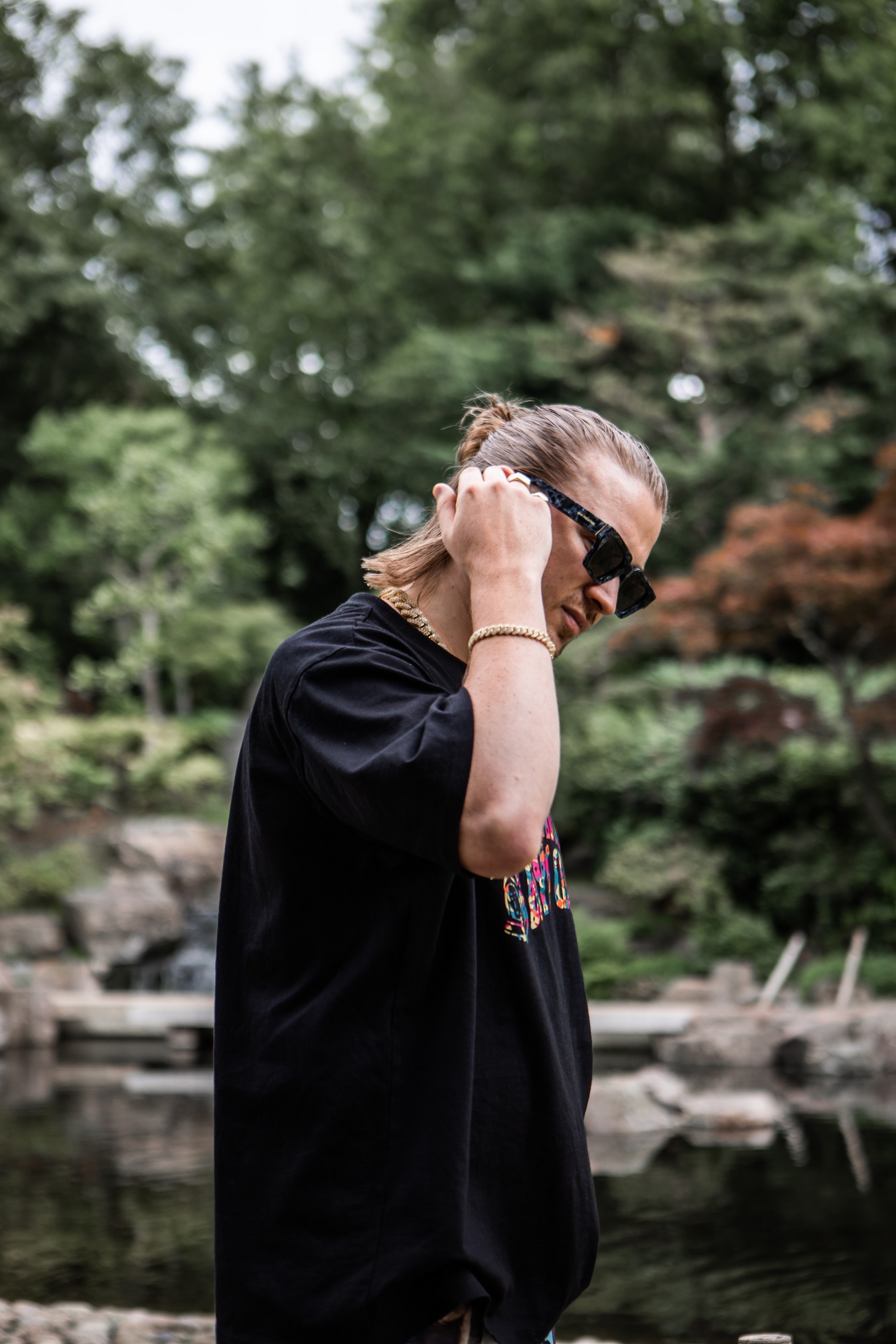 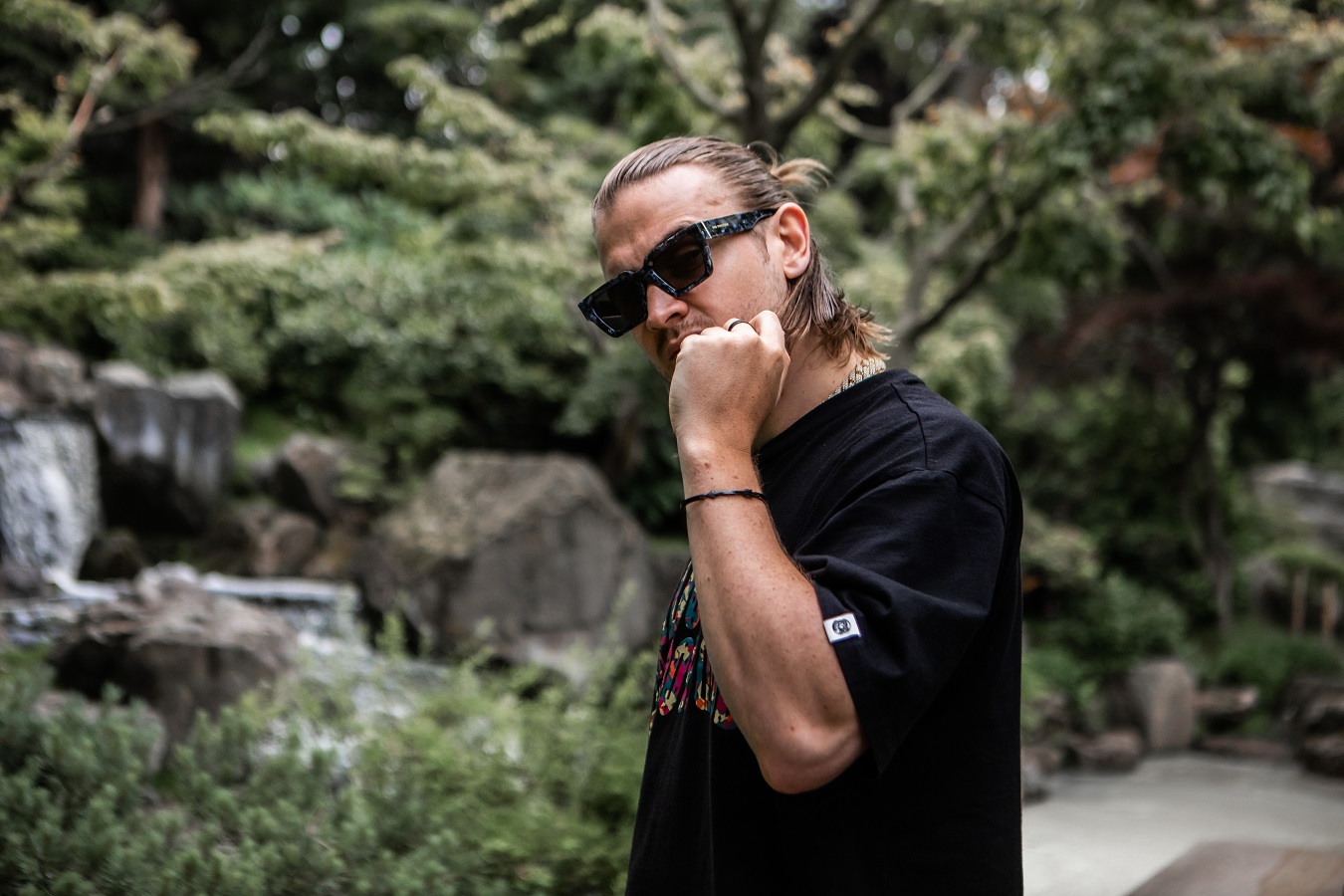 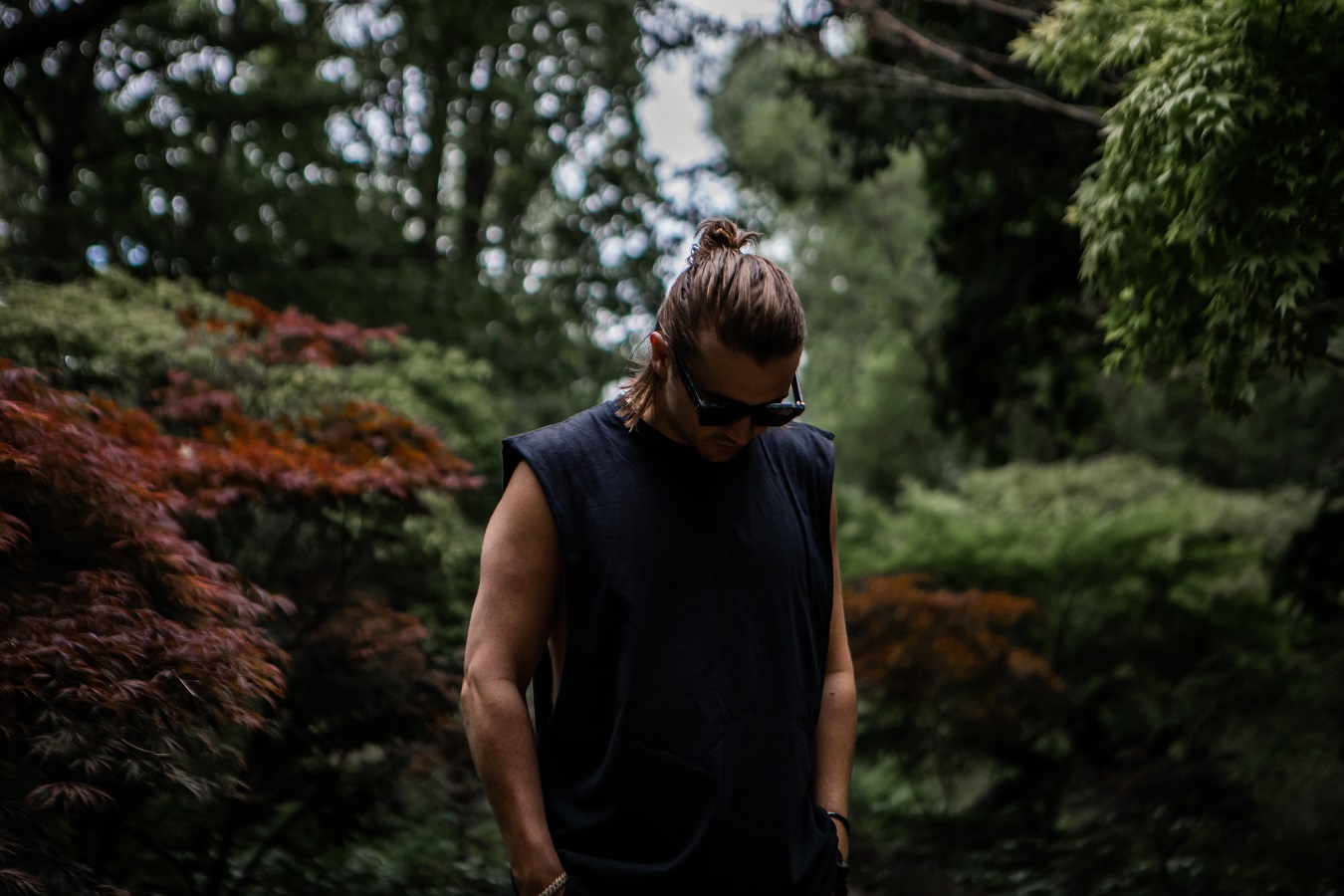 Janoko's live sets are otherworldly, notorious for their ability to transport you out of your present state and into a different universe through a potent concoction of Deep and Minimal House. These sets have been taking place throughout London's underground venues such as Orange Yard, Raffles Club and XOYO. Alongside artists as the likes of Camelphat, Archie Hamilton, Michael Bibi and wAFF. 2021 has seen Janoko exploring the sounds of his own story, turning his attention to producing and seeing his EP ""Intuit"" which was picked up by the prestigious Moiss Music of Russia. Showcasing his meticulous attention to detail and an intimidating understanding of rhythm, the releases are a statement of intent, a representation of Janoko's sound at it's most elementary - Minimal on the peripheral with the tribal energy of Afro running through it's veins. Previous releases have done enough to garner attention from BBC Music Introducing in the who made ""One Of Those Grooves"" their track of the week; in addition, his release 'Get Back' featured on Traxsource hitting #3 Top 100 Minimal / Deep Tech Charts. Janoko seems to have hit a creative high and doesn't look to be slowing down - confirming himself as an artist to watch out for.