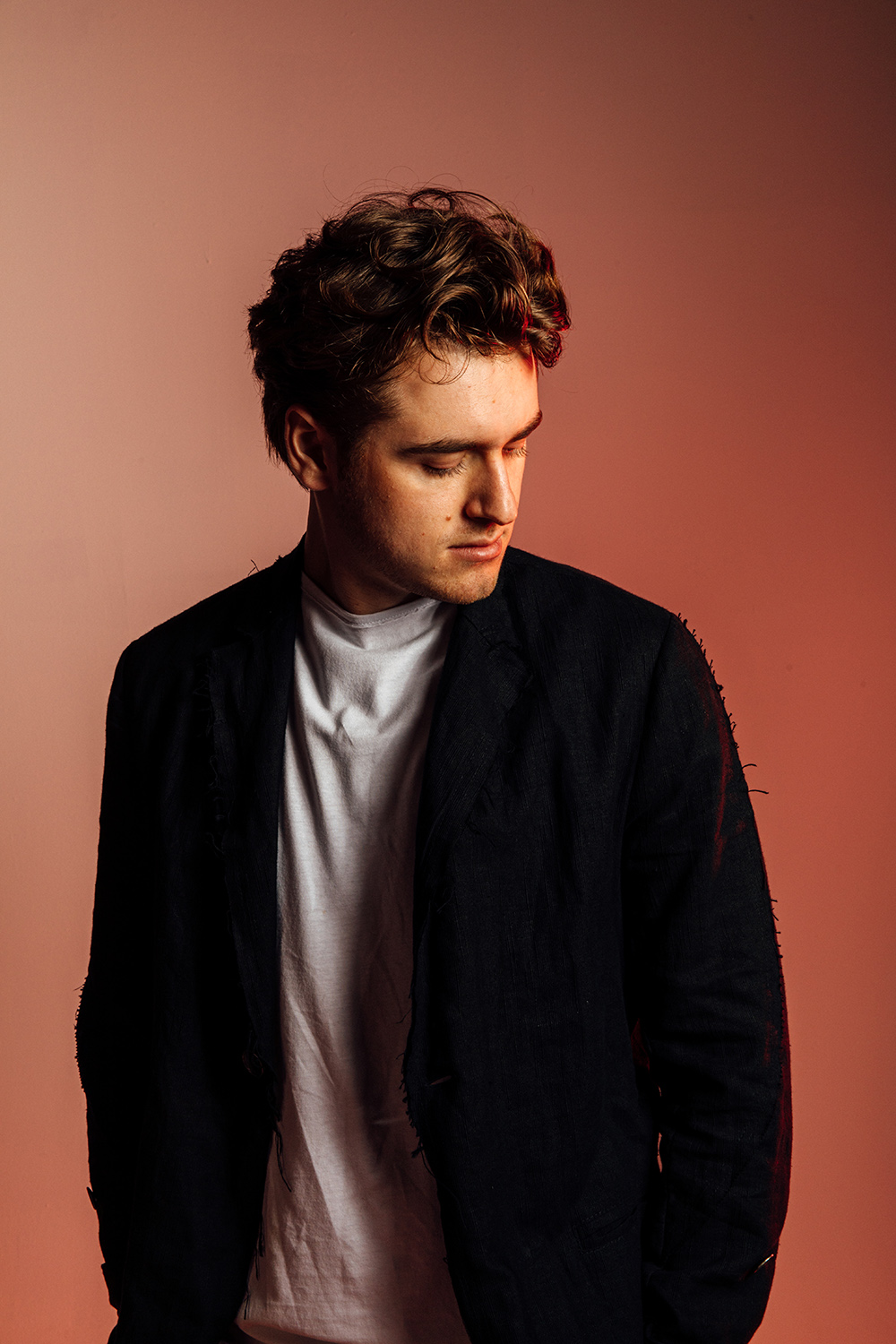 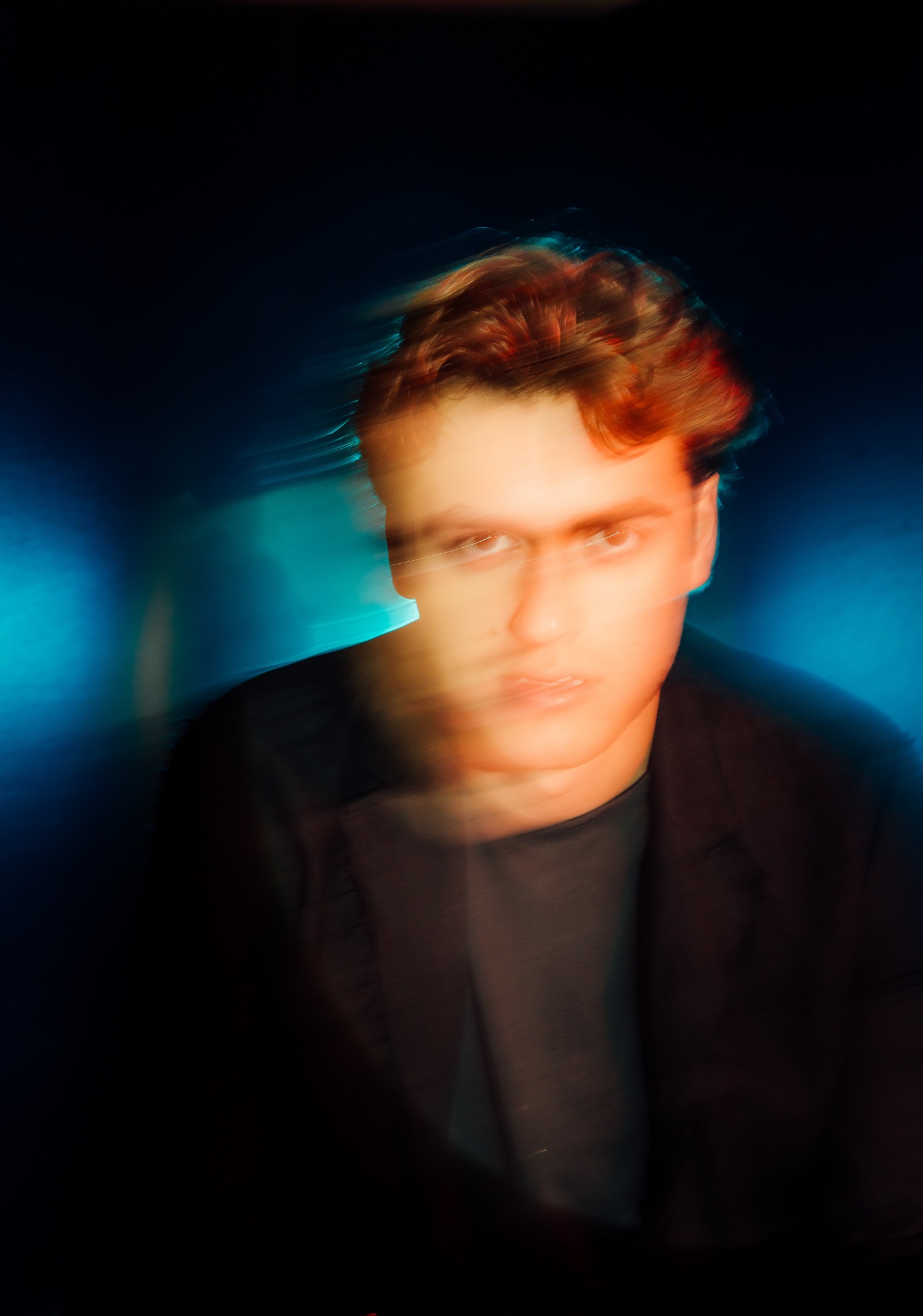 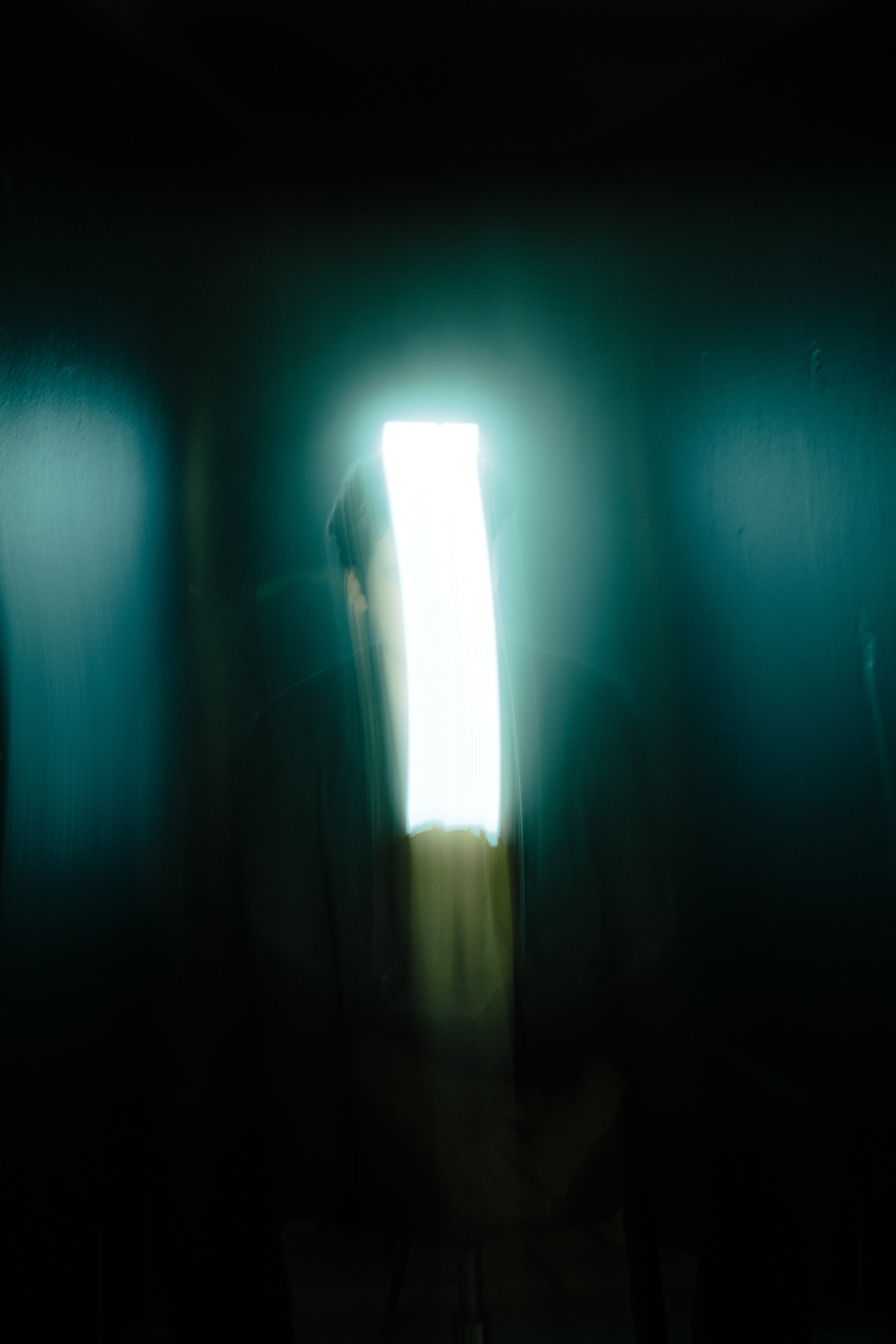 Taking an organic approach to the art-form, Sacha's sound aims to incorporate all aspects that made him human in the first place. His music is hypnotic yet maintains energetic linearity, creating a unique overlap between musical cultures and boundaries. Sacha had the chance to play at many unique venues and festivals around the globe including at Caprices Festival, the Burning Man's Kazbah and Maxa Camp pop-ups in London, Mykonos' Scorpios, Leveldva in Moscow, E1 London and D! Club Lausanne to name a few. This momentum led him to play alongside industry leaders such as Artbat, Bedouin, Monolink and Satori just to name a few. After his first release on the historic Buddha Bar compilation with 'The Soul Brothers'. His recent focus has been on producing new music, which is set to shine light in 2022.